NASA’s Johnson Space Center (JSC) – in collaboration with General Motors (GM) and Oceaneering – has designed a state-of-the-art, highly dexterous, humanoid robot called Robonaut 2 (R2). The development of R2 was approached from a dual-use environment for both space and terrestrial application: NASA needed an astronaut assistant able to function in space, and GM was looking for a robot that could function in an industrial setting. With this in mind, R2 was made with many capabilities that offer an enormous advantage in industrial environments.

R2’s nearly 50 patented and patent-pending technologies have the potential to be game-changers in applications such as industrial environments, land mine detection, bomb disposal, search and rescue, waste recycling, medical quarantined area, and much more. R2 can work in remote locations separate from the human controller – it can function autonomously, or it can be controlled by direct teleoperations. 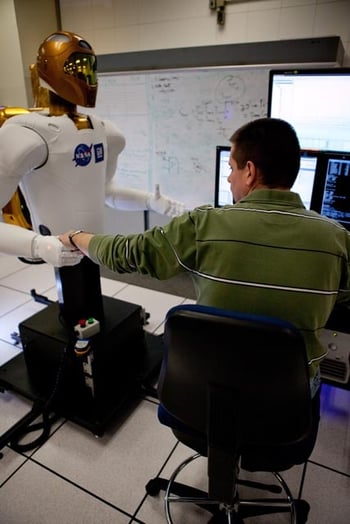 In industrial environments, such as on a traditional robotic assembly line, there are multiple robots that are tooled for a small set of unique tasks.R2 provides a way to implement automated assembly using extraordinary task flexibility, dexterity, and rapid interchangeability with human processes and tools.

This can lower automation infrastructure costs and increase manufacturing flexibility.

R2 can also handle factory work that is ergonomically difficult, fatiguing, or even unsafe.

The robot has the ability to retool and vary its tasks. Rather than a product moving from station to station on a conveyor with dozens of specialized robots performing unique tasks, R2 can handle several assembly steps at a single station, reducing manufacturing floor space requirements and the need for multiple robots for the same activities.

R2 is made up of multiple systems and sub-components:

The robot was also designed with special torsional springs and position feedback to control fine motor movements in the hands and arms. 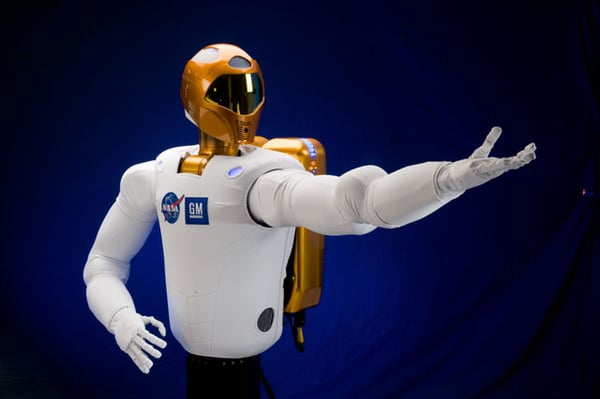 R2’s hands and arms sense weight and pressure, and stop when they come in contact with someone or something. These force-sensing capabilities make R2 safe to work side-by-side with people on an assembly line, assisting them in ergonomically challenging tasks or working independently.

When functioning autonomously, R2 understands what to do and how to do it based on sensory input. R2's torso holds the control system, while its visor holds several cameras incorporated into the visual perception system. With these capabilities, R2 can reduce or eliminate the need for humans to be exposed to dangerous environments.

R2 has been onboard the International Space Station since February 2011. It is the first humanoid robot in space, and although its primary job is demonstrating to engineers how dexterous robots behave in space, the hope is that, through upgrades and advancements, it could one day venture outside the station to help space-walkers make repairs or additions to the station.

R2 powered up for the first time in August 2011. Since then, robotics engineers have tested R2 on ISS, completing tasks ranging from velocity air measurements to handrail cleaning — simple but necessary tasks that require a great deal of crew time.

R2 also has a task board on which to practice flipping switches and pushing buttons, and has been controlled by station crew members on multiple occasions through the use of virtual reality gear. 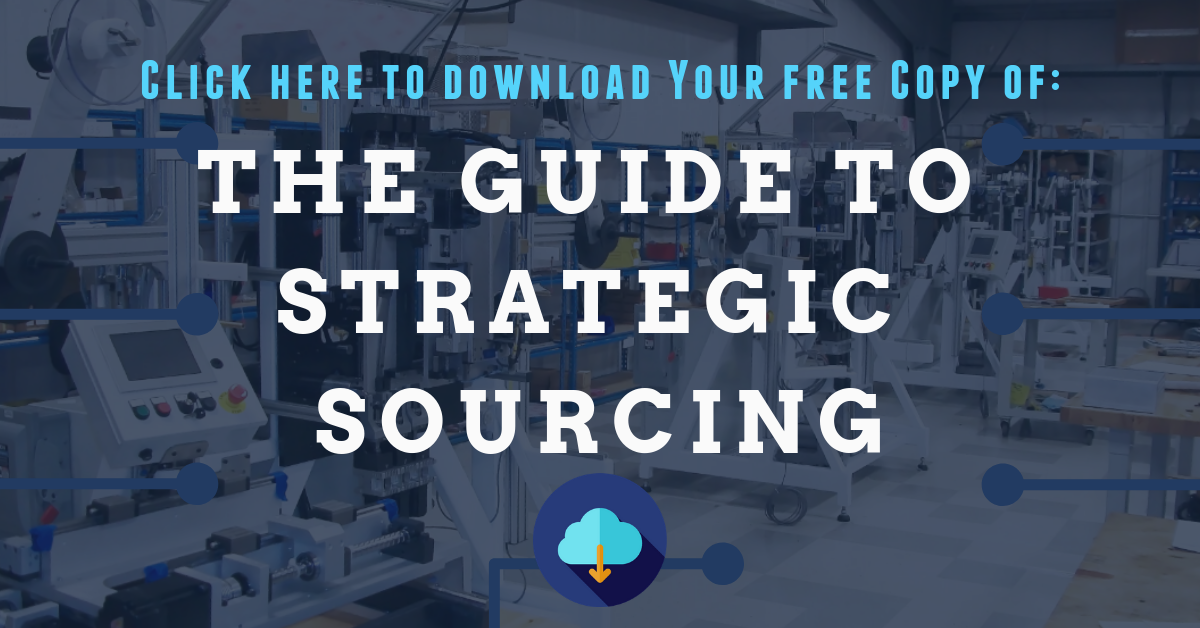 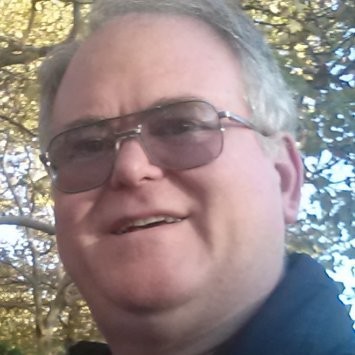 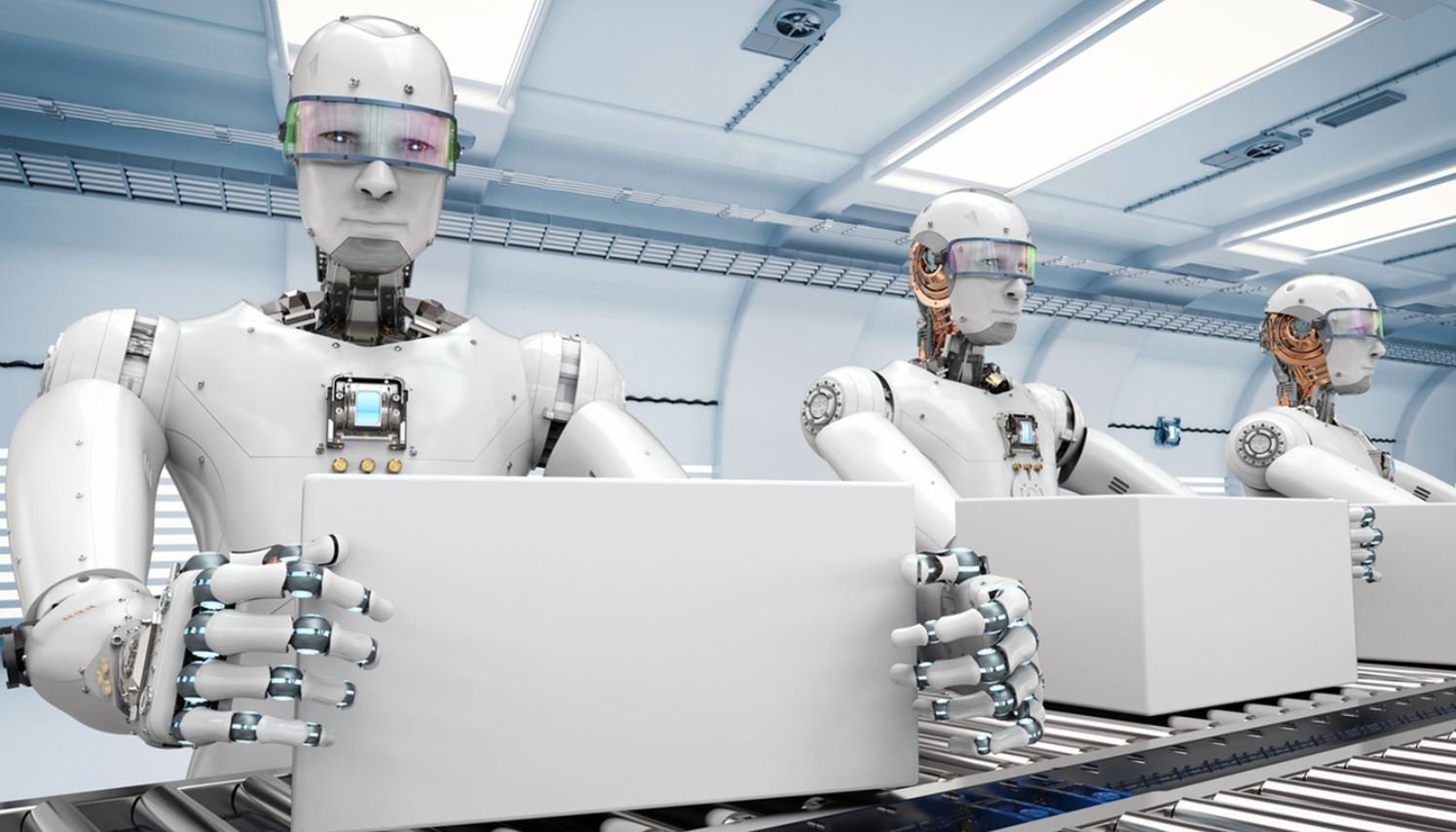 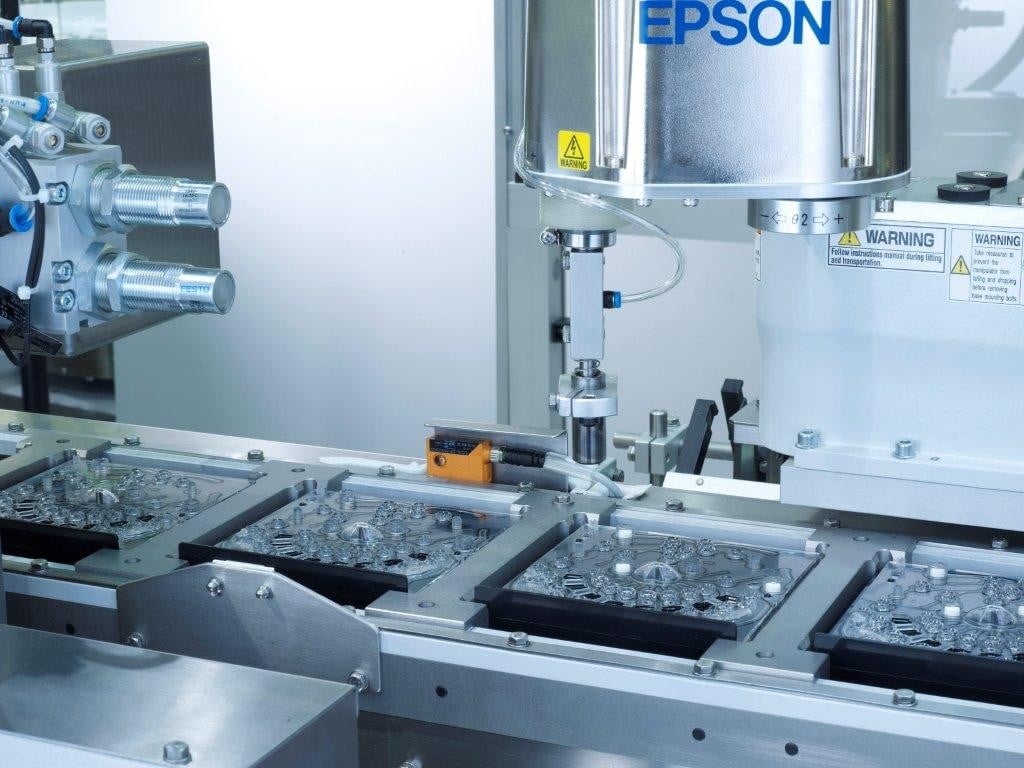 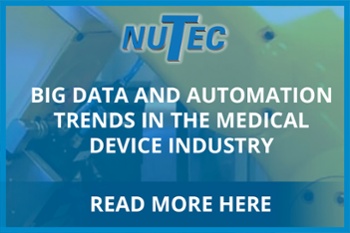